Locally-owned club to begin League One play in 2022 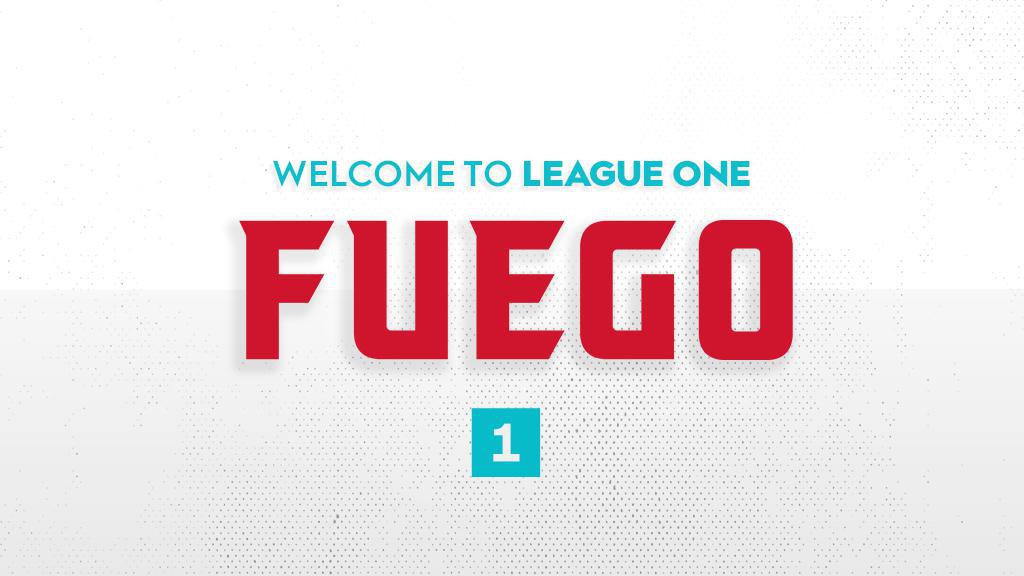 TAMPA, Fla. – The United Soccer League today announced it has awarded a USL League One franchise to Central Valley Fuego Futbol Club, led by the Ruelas family, with the club set to begin play in 2022. The locally-owned club also plans to construct a training and development center alongside a soccer-specific stadium in the Central Valley region, with construction planned to begin in 2021.

“The Central Valley is rich in tradition and talent and is a region that deserves professional soccer,” said Owner Juan Ruelas. “The Fuego represent not only a brand of futbol but also a way of life. The people in this valley are bold, hardworking, and have an unparalleled burning desire to be great. We are proud of our diversity and deep roots. Dale Fuego!”

Built around an ambitious local ownership group, Central Valley Fuego Futbol Club looks to capture the Central Valley’s diverse community with a team to call their own. Alongside the USL’s vision to grow the beautiful game in dynamic cities and communities across the country, CVFC will reignite a passion for soccer in the region by honoring its past with the addition of the ‘Fuego’ name, an homage to former USL League Two side Fresno Fuego FC.

“We are extremely excited to welcome Central Valley Fuego FC and professional soccer back to the region,” said USL Senior Vice President Steven Short. “Behind great local ownership and a pathway for stadium development, we believe this club will be a fantastic addition to League One and are excited to connect with the community and fans all across the Central Valley.”

The club’s full crest and brand unveil is set for release in the month of January, with the input of community members and soccer fans playing a vital role in the development process. With an aim to directly reflect the energy and diversity of the region, the club has hosted multiple focus groups and ‘town hall’ sessions and workshops and is eager to share the findings and feedback from throughout the brand development progression.

The organization will now also continue to press ahead in its efforts with city officials to secure a long-term venue site for the development of soccer-specific stadium that will provide a home for professional soccer in the years to come.